Attack on Police Officers – Suspect remanded in Custody
A

SUSPECT REMANDED IN CUSTODY FOR AN ATTACK ON POLICE OFFICERS

MPUMALANGA – Hezekiel Knowledge Mngono (27) was remanded in custody by the Tonga Magistrate’s Court on Tuesday, 17 August 2021 after he was arrested by the members of the Hawks’ Serious Organised Crime Investigation in Mpumalanga and Crime Intelligence for murder and attempted murder of police officers on 15 August 2021.

Two police officers were shot while conducting their duties when they unknowingly drove onto a business burglary incident on Monday, 9 August 2021 at Block C in Tonga near Komatipoort. It is alleged that upon noticing the police vehicle, the suspects opened fire and a shootout ensued. Two police constables aged 38 and 42 sustained gunshot wounds and were rushed to the hospital for medical attention. Constable Amos Themba (42) succumbed to his injuries on Sunday.

An intelligence-driven operation was conducted which led to the tracing of the suspect’s whereabouts where he was arrested. The case was postponed to 24 August 2021 for further investigation.

The Provincial Head of the Directorate for Priority Crime Investigation, Major General Zodwa Mokoena strongly condemned the attack on members in blue. “An attack on police is an attack on the State. We will leave no stone unturned and we will ensure that the remaining suspects are apprehended so that they will face the full might of the law,” said General Mokoena.

Police are urging anyone with information that can lead to the arrest of the remaining suspects to contact the investigating officers, Lieutenant Colonel Erhard Stroh on ‪‪082 300 8315‬ or Warrant Officer Mduduzi Motubatse on ‪‪072 195 0185‬ or call the Crime Stop number at ‪‪0860010111‬. Alternatively, information can be sent via MySAPSapp and all the information will be treated with confidentiality. 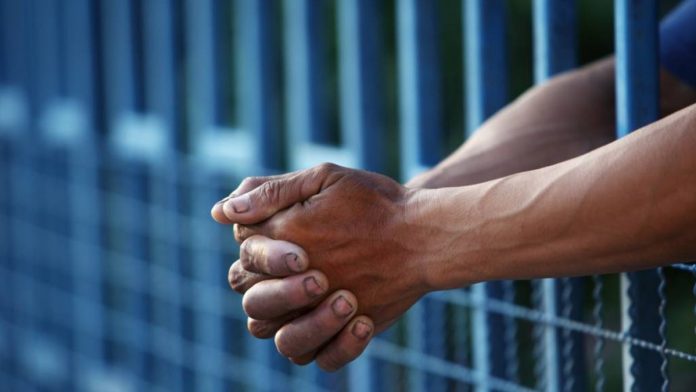