Crime7 dead in Horror crash between Bethal and Kriel
Crime

7 dead in Horror crash between Bethal and Kriel
7

Mpumalanga MEC for Community Safety, Security and Liaison, Vusi Shongwe has called for increased cautious driving following the loss of seven lives on R545 Road between Kriel and Bethal early this morning.

The seven were killed at the scene when an articulated truck and a minibus collided head-on. The deceased were all occupants in the minibus and they include the driver.

The driver of the truck escaped with slight injuries.

It is not clear as to what caused the crash but the investigation is already underway.

It is believed the minibus was from Bethel to Kriel while the truck was travelling in the opposite direction.

” It sad that during October Transport Month when road safety is under the spotlight, we lose so many people in a single incident. We are once more appealing to motorists to obey the rules and always prioritize their safety and that of other road users,” says MEC Shongwe.

He is sending condolences to the bereaved families.

Issued by Mpumalanga Department of Community Safety, Security and Liaison 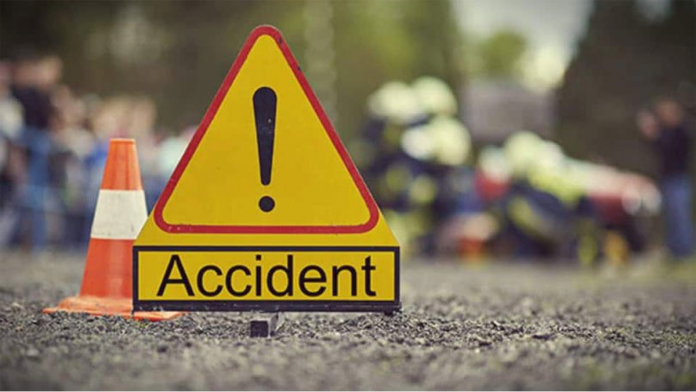 7 dead in Horror crash between Bethal and Kriel