SKUKUZA COURT HANDS DOWN A COMBINED 63 YEARS SENTENCE TO POACHERS

South African National Parks today, 25 May 2022 welcomed yet another heavy sentence handed down to three rhino poachers by the Skukuza Regional Court on Tuesday, 24 May 2022.

Isaac Zitha 41, Oscar Ndlovu 38, Richard Mkhombo 39, all South African were convicted by the court on twelve charges related to rhino poaching.  They were all sentenced to a total of 63 years.

The three were convicted of the first incident which took place in the Stolznek Section of the Kruger National Park (KNP) after rangers followed up after hearing gunshots near where they were patrolling. Oscar Ndlovu was found hiding in the area and was promptly arrested.  The rangers called in their K9 colleague who led them to a backpack and two other suspects, namely Isaac Zitha and Given Zitha. The backpack contained a pair of rhino horns and a rifle which were linked to a carcass found nearby. The incident took place in 2017 and the accused were granted bail. Given Zitha absconded and is still being sought by the police to face trial.

In 2018, Rangers found human tracks in the Kingfisherspruit section of the KNP which led them to the boundary of the Manyeleti Game Reserve where Oscar Ndlovu was arrested. The K9 unit was called in and led the team to Isaac Zitha and Richard Mkhombo and later a backpack containing a pair of rhino horns and a rifle, linking the three to a carcass found nearby.

The Managing executive of the KNP, Gareth Coleman said the sentence is further evidence that collaborative work on criminal matters between different units is bearing fruits and sending a strong message to criminals. “The members of the SAPS, the prosecution and the Rangers Corp have been diligent in handling these cases and presented foolproof evidence to the courts. The prosecution has also made a compelling argument on our behalf for harsh sentences and we are delighted at the outcomes and hope the remaining suspect will be apprehended and face trial” said Coleman.

All Three Accused: Richard Mkhombo, Isaac Zitha and Oscar Ndlovu were sentenced as follows for the 2017 incident:

Some of the sentences run concurrently.

Two Accused: Isaac Zitha and Oscar Ndlovu were sentenced as follows for the 2018 incident: 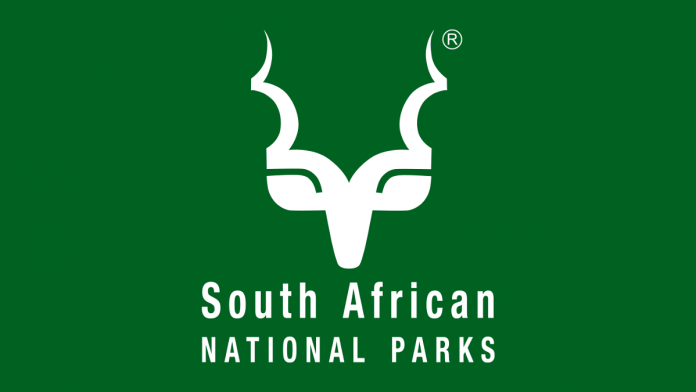