Move One Million will be hosting a nationwide demonstration this weekend. Move One Million is followed on social media around the world. The group was created to encourage locals to speak out against South Africa’s “corrupt system.” The group is very similar to the #IamStaying movement and the group encourages uniting all South Africans across all religions, genders and races.

The group is fighting for the following:

Freedom and Security of the Person

Freedom of Religion, Belief and Opinion

Freedom of Movement and Residence

Freedom of Trade, Occupation and Profession

Below is a press release from the Move One Million National Spokesperson, Joanita Van Wyk:

Move One Million organisers call upon all South Africans across the country to adhere to the government’s message about Heritage Month to foster greater social cohesion, nation building and a shared national identity as they take to the streets this weekend.

The grassroots movement Move One Million has united over half a million citizens via social media over the past 6 weeks. They strongly urge all those in support of the movement to keep in mind the reason they are taking part in this mass demonstration on Saturday 5 September 2020. The movement emphasizes that the values of love, unity, respect and kindness should be adopted by every ‘mover’ intending on taking to the streets.

Jarette Petzer, founder of Move One Million stated: “We call upon all citizens supporting Move One Million to show the utmost respect towards their fellow citizens including authorities such as SAPS. This is set to be the biggest, most unifying movement in our 26 years of democracy. We strongly encourage everyone to hold the vision of a united, peaceful and prosperous South Africa at the forefront of their minds on Saturday.”

In the interest of public safety and based on the response from the police last week, organisers call upon all participants to refrain from approaching all parliamentary buildings, Houses of Parliament in Cape Town in particular. Those in Cape Town are invited to join in activities at Grand Parade.

READ ALSO: Sasol hands over 80 000 litres of sanitiser to DBE to help curb spread of COVID-19 in schools

The movement strongly condemns any acts of looting and burning or destruction of property including all private, public and government property. Citizens are reminded not to mount, deface, drape items on, or destroy any monument or other property.

Everyone is asked to abide by the laws regarding the respectful display of the South African flag and that it is illegal to display the old Apartheid flag.

All participants are to refrain from any act of violence. They also ask participants to keep in mind the relevant regulations of the Disaster Management Act including social distancing to reduce the spread of the virus.

Petzer went on to say: “We understand everyone’s frustrations and emotions are high but let us not spoil the start of something that is so much bigger than each of us as individuals. Our movement belongs to all of us. We welcome citizens from all races, orientation, religious backgrounds and all walks of life. We ask people to adopt our values of love, unity, caring and kindness as ways to channel their frustrations in a positive and productive way.”

Where possible, organisers urge others to take part by means of vehicle convoy. Those creating awareness on street corners are reminded to please adhere to all road safety regulations which includes not walking on the roads itself except at pedestrian crossings when it is safe to do so and not distracting drivers whilst driving or blocking the flow of traffic for everyone’s safety.

Those taking part in human chains are reminded to ensure they are connected using 2 metres ribbon between each participant.

All are reminded to sanitise their hands regularly and wear masks for the duration of all activities. 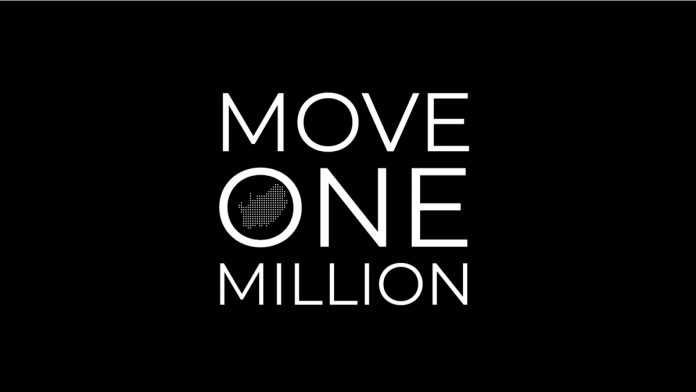 A murder docket, as well as an inquest, were...
Bethal

Bethal - A fire ravaged a house in Golden...
CityPress

ANC votes in favour of tariff increases while DA opposes.

ANC votes in favour of tariff increases, once again...
CityPress

National Treasury finally intervenes in Lekwa but only after...