McLaren Circus asked for a right of reply to an article placed in The Bulletin.

The Bulletin posted an article on the 9th of December 2021 as one of our regular ANIMAL 101 articles.

The article was called: ANIMALS 101 – DON’T BE CAPTURED BY CIRCUS CAPTIVITY! You can read the article HERE

At the time McLaren Circus visited Secunda. Karl Hildebrandt, Public Relations Spokesperson of McLaren Circus felt that the article was one-sided and requested that he be offered a right of reply.

We, at the Bulletin, thought that this was a fair request and offered Mr Hildebrandt the opportunity to reply.

Here is their response:

In reaction to “ANIMALS 101 – DON’T BE CAPTURED BY CIRCUS CAPTIVITY!” published by The Bulletin on the 9th of December 2021, Karl Hildebrandt, Public Relations Spokesperson of Mclarens Circus, comments:

McLaren Circus, who has been operating since 2005 and has upheld an immaculate record of healthy and well cared performing animals, totally disagree and distance ourselves from any publication that accuses us, or any other circus, of any form of cruelty without providing circus specific evidence as such.

This law has been in place, for the protection of animals in entertainment, since 1935 and was amended in 2016.

Inspectors from the SPCA are mandated to ensure all animal welfare is met.

In our close to 17 years of operation, McLaren Circus has never been found guilty of any form of cruelty to our animals.

A permit is issued after an inspection from a state vet.

We pride ourselves on excellent animal care and unconditional love for all our animals.

We remain open to unbiased journalists, should they wish to visit our circus for more information and a “behind the scenes” tour, which includes a training session – something which we always allowed fair media to attend

Previous articleANIMALS 101 – DON’T LET YOUR PET OUTSMART YOU BY GETTING OUT.
Next articleIllegal mining – SAPS breakthrough 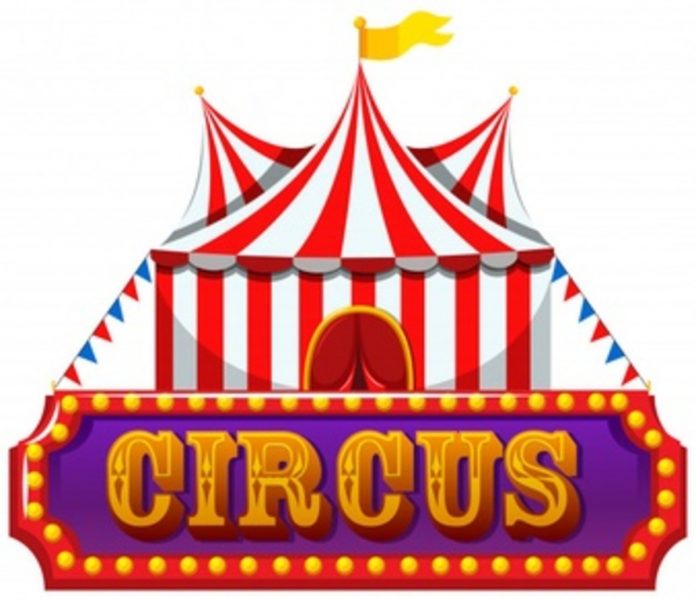