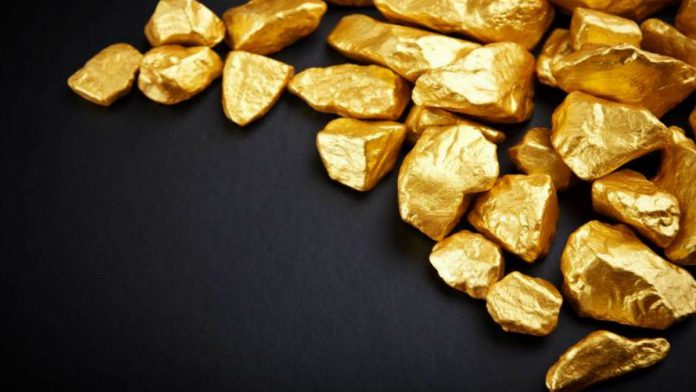 MPUMALANGA – Nhlanhla Zweli Magagule (43) and Jabulani Sfiso Nkosi (33) were denied bail by the Barberton Magistrate Court on Friday while Sydwel Sengwane (32) and Sunnyboy Manzini (27) were granted R1000 bail each for illegal mining and illegal possession of gold-bearing material. The case is postponed to 11 December 2020 for further investigation.

The four suspects were nabbed during and intelligence driven disruptive operation by members of the Serious Organised Crime Investigation in Mpumalanga together with National Intervention Unit in Barberton on Wednesday.

Hawks investigations revealed that a group of illegal Zama-Zama’s, both local and foreign nationals, allegedly trespassed at an old shaft. On Wednesday the team descended upon the illegal gold miners processing premises where the four suspects were arrested whilst others fled to the nearest mountain.

Major General Zodwa Mokoena welcomed the arrest and sent a strong warning to whom would be Zama-Zama’s that illegal mining will not be tolerated in Mpumalanga.