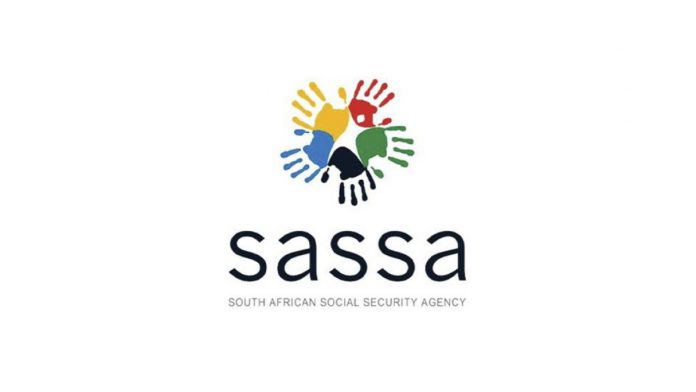 SASSA OFFICIALS AND BENEFICIARIES APPEARED BEFORE COURT FOR FRAUD AND THEFT

Twenty three accused aged between 31 and 54 have appeared in the Nelspruit Regional Court on Monday for theft and fraud after they were arrested following a Hawks’ Serious Corruption Crime Investigation. It is alleged that in April 2016 the SASSA officials approached and recruited individuals to submit their identity documents.

These documents were used to register them for disability grants that were approved for monthly payments which the officials withdrew and paid the recruited beneficiaries only a portion whilst keeping the rest of the money for themselves.

The matter was consequently reported to the Hawks’ and the investigation revealed that all the recruited beneficiaries were in fact not disabled despite having been registered as such.

READ ALSO: PROVINCIAL COMMISSIONER CONCERNED OVER IMMORAL ACTS PERPETUATED BY PARENTS AGAINST THEIR OWN CHILDREN

The investigation around the matter was finalised and the accused were served with court summonses to appear before court.

The case is postponed to 04 September 2020 for appointment of legal representatives.

The case has been postponed to 07 August 2020 for a formal bail application.

SASSA OFFICIALS AND BENEFICIARIES APPEARED BEFORE COURT FOR FRAUD AND THEFT