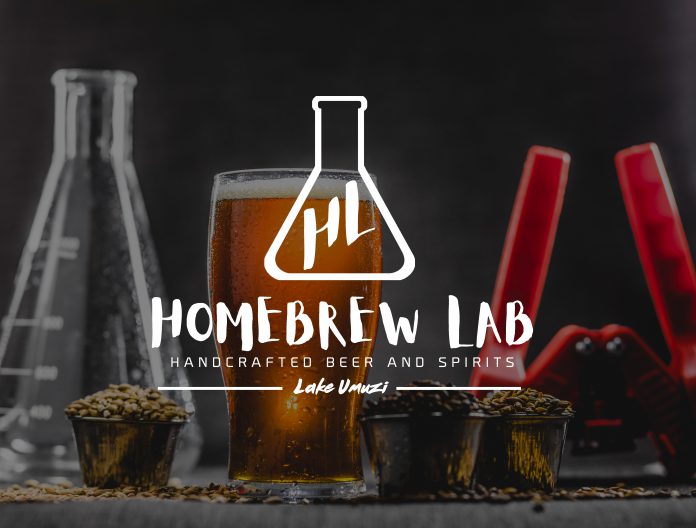 Homebrew… the do’s and don’ts

The following article was written by the Directors and co-owners of Homebrew Lab: Barry Viljoen, Craft Distiller and Andries Doman, Craft Brewer.

This is an informational piece.

According to the Business Insider, Google search trends for alcohol-related content in South Africa has spiked by as much as 500%. Many people turned to some form of home brewing with pineapples being the go-to ingredient.

In South Africa, brewing beer at home is legal for own consumption. However, it is illegal to sell the beer and now during the lock down period transporting alcohol is also prohibited.

Andries Doman, a local beer brewer and co-owner of a Secunda based brewery and distillery, said that home brewing can be a very satisfying hobby. Homebrewing can be summarised as the hobby of “making beer at home”. Home brewers are people who are passionate, not only about the food and beverage industry but also DIY experiments, recipe creation, raw material transformation, process control and all the typical makers’ attitude.

Andries said that he doesn’t know if it is the process of making the beer, the typical step process with support of specific technology, or the typical mind-set of the home brewer, but almost all home brewers are very proud of building their own instruments and equipment.

Two risky areas in the process of making beer should be highlighted. The first area is contamination and the second area is over-pressurisation.

One of the steps of brewing beer is fermentation. In this step the ideal condition is created for the yeast to convert sugars into alcohol and carbon dioxide. If some sort of contamination occurs during the preparation these bacteria will also thrive. This infection will spoil your beer. Sanitation is a very important part of the process; in fact it is crucial. The internet is full of advice and can include some aggressive chemicals such as caustic soda (drain cleaner) and peracetic acid. If you do not know how to use these chemicals and do not have the correct personal protective equipment, rather avoid these.

When the beer is ready it should be packaged in a suitable vessel or container i.e. a bottle in most cases. Most often the recipe will call for adding a small amount of sugar to the bottles. The yeast that is still present in the beer will use this sugar to produce carbon dioxide. This step will provide the “fizz.” Care must be taken that these bottles can handle pressure. When bottles are over pressurised, it will explode. Similarly, to prevent over pressurisation of the bottles the beer should only be bottled when fermentation is complete.

Andries advises all beer enthusiasts who would like to brew their own beer to join a homebrewing club. Secunda is fortunate to have such a club with very experienced home brewers, commercial brewers as well as representatives of brewing suppliers.

If you are interested in taking on this exciting and rewarding hobby, please feel free to contact us by email: info@homebrewlab.co.za. We would like to share our knowledge, best practises and overall beer experience with beer enthusiasts alike.

Most South Africans tend to be a jovial bunch. We love being outdoors, we love our sport, we love to braai and most importantly, we LOVE to drink beer. And we do it well!

Homebrew… the do’s and don’ts