Saturday’s rugby game between Sasol Digi Mag Rugby Club and Baberton Rugby Club will be remembered as one that could have gone either way. I will also remember the game for other reasons but will discuss that a little later in the article.

The game was finely balanced at one point with the men from Baberton threatening to break through, but the defence of Sasol played such a vital role on Saturday. In a game where the attack from the opposing sides threatens to break through at any moment, it is important not to slip on your defences.

Credit should be given to the defences of Sasol Rugby. They tackled with determination and were constantly contesting for the balls at the breakdowns. This is good news for any team but one cannot rely on defences alone. Unfortunately, Baberton managed to break through to score a try.

The forwards of the visiting team were big and imposing but Sasol did not give an inch. Initially, Baberton’s scrums were threatening to overwhelm the Sasol scrum, but the home team showed their resilience and started to dominate in the scrums. Sasol showed what a good scrum can do when they started to push back the bigger scrum from Baberton.

It was clear that Baberton decided to concentrate on a game where the emphasis would be on keeping the ball between the forwards. This backfired a little bit as the bigger and heavier forwards from the Lowveld struggled with the thin air and pace of the game as the game wore on.

The backlines tried to break through the defences side of their opponents but the team from Sasol really showed the visiting team what it means to defend well.

Also read: ANIMALS 101 – PETS DON’T COME TRAINED, BUT YOU CAN HELP THEM!

There were very few unforced handling errors on the Sasol side but one or two of those unfortunate errors could have resulted in points on the board.

It was a delight to witness the try from the Sasol Scrumhalf, in my opinion, it swung the game back into Sasol’s favour when he broke from the stereotype rugby and made a break from the maul in a fashion that reminded me of the Springbok scrumhalf, Divan Serfontein. So often do we see our teams fall into a groove with the same pattern right through the game? The try from Dalton Smit was an absolute delight.

The wind played a big part in the game not really flowing for a while as a storm threatened to have the final say in the game. Fortunately, there was no storm in the end.

One area of Sasol’s game that seriously needs improvement is the kicking of penalties and conversions. For the last few games, several points that could have been secured were not because Sasol did not convert those opportunities to points.

Now would be a good time to mention the other reason for remembering this game is the negativity that the visiting team brought to the game. This was a semi-final and it seemed that several players only wanted it to turn into a punch-up.

As we, photographers, stood watching from the side it was clear that a few visitors thought that intimidation would with them the game. From blatant smacks and punches to late tackles. The two yellow cards are testimony to this fact. Everything was used to intimidate the home team. I must say that it appeared that they nearly succeeded in getting under the home team’s skin.

The number of penalties conceded by Sasol in their own quarter speaks to this directly. Baberton continued to attack with their forwards and once contact was made it was back to intimidation. Credit has to go to the home team for not giving in.

I thought that the score should be different as Sasol proved to be the better team and also played better rugby in those 80 minutes. I believe that Sasol should have scored at least two more tries and Baberton maybe one more.

But as one of the rugby greats used to say. “Look at the scoreboard boys.”

Well done to both teams in reaching the semi-final. A special congratulations to the Sasol Digi Mag Rugby team for keeping it together and securing a final home game.

The Final next week is against Witrivier. The kick-off for the second team is at 14H00 and the 1st team is at 15H30.

Advertisements
Previous articleKruik se Oggenddiens 24 Julie 2022
Next articleANIMALS 101 – DO YOU CARE ABOUT THE FOOD YOUR DOG EATS? 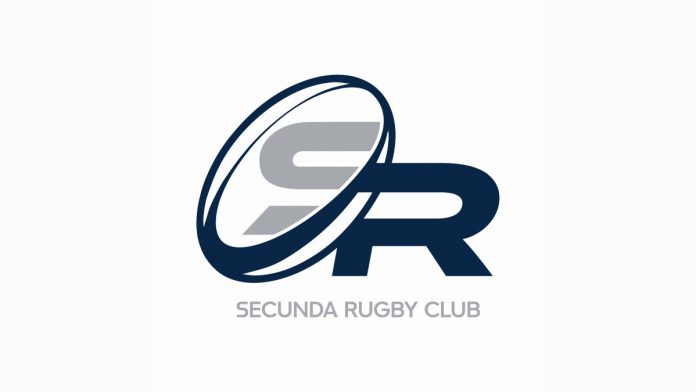