South Africa’s coronavirus pandemic has highlighted, in gruesome detail, the rising scourge of gender-based violence in our country.

For the many women and children in South Africa who were forced into isolation with their abusers, our country’s national lockdown was a time of terror.

As much as 51% of South African women have experienced violence at the hands of an intimate partner, and the worrying spike in gender-based violence under lockdown serves as a reminder of the crucial work we must all take up to bring a swift end to this crime in our country.

Today as we observe the United Nation’s 16 Days of Activism Against Gender-Based Violence, the Democratic Alliance recommits itself, both where we are in government and in opposition, to bring an end to this prolific crime which robs women and children of their basic rights and freedoms. South Africa does not need 16 Days of Activism against Gender-Based Violence, we need 365.

The DA recognises that tackling gender-based violence in our country requires a multifaceted and comprehensive approach including victim support and empowerment programmes, violence prevention initiatives and, more importantly, education and public awareness campaigns to bring about behavioural change which is the root cause of this crime. Here are just come of the initiatives we have rolled out where we govern:

For a full breakdown of how the DA is fighting the scourge of gender-based violence in South Africa, visit our website at www.da.org.za.

Tackling gender-based violence isn’t a convenient campaign or a catchy slogan, it is a pledge to which we must recommit ourselves each and every day, for the women of our country, and for the basic freedoms of which they are robbed by crippling fear of harassment, violence, and rape. It is these basic freedoms that we as the DA fight to uphold and protect as a liberal party.

I am recommitting myself to bringing an end to gender-based violence, and I call on each and every male DA public representative, member, and activist to do the same.

Because women deserve the freedom and the right to feel as safe as we do in our homes and places of work, on our streets, and in our cities. Let’s #CommitToEndGBV

DAWN is a growing network of women across South Africa. If you are passionate about addressing issues affecting South African women today- such as rape, gender based violence, maintenance and access to Anti-retroviral drugs join DAWN and be a part of the solution. 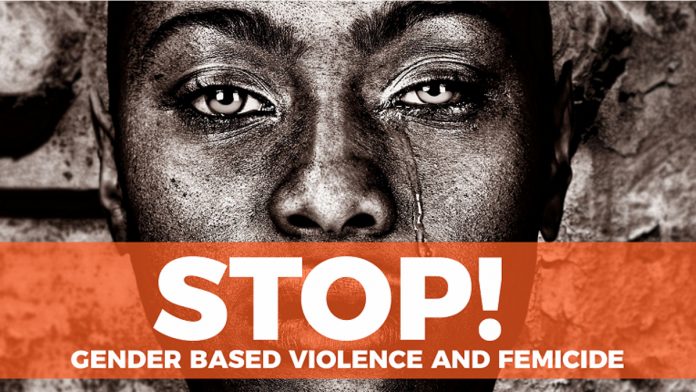