The cushion-cut dates back to the early 19th century when it was coveted for its distinctive soft shape and brilliant facets. A highly sought after cut and a highly revered style in the 19th century. This antique style cut has a classic, romantic appeal, and is also known as “pillow-cut” diamonds.

A little fun fact about this interesting cut engagement ring is that it was referred to as the “mine cut,” before it became known as the cushion cut. The mine cut was named after the Brazilian diamond mines, which became known as the “old mines” after diamonds were discovered in South Africa, as well.

A cushion cut diamond or moissanite is square-shaped but features rounded corners to give it a softer look. This is a great choice for women who prefer their gemstones and moissanites in more rectangular shapes. This shape allows for a brilliant sparkle, the large facets, which in laymen terms are the flat surfaces on the diamond reflect light, making cushion cut proposal rings absolutely glitter in the sunlight.

Below is Ralph Jacobs’ four different cushion cut settings that is readily available for you to purchase and start adoring!

This Post was first published on https://ralphjacobs.co.za/4-cushion-cut-engagement-rings/
Previous articleSuspect to appear in court on allegations of murder and rape
Next article3 THINGS YOU ABSOLUTELY NEED TO KNOW ABOUT YELLOW GOLD 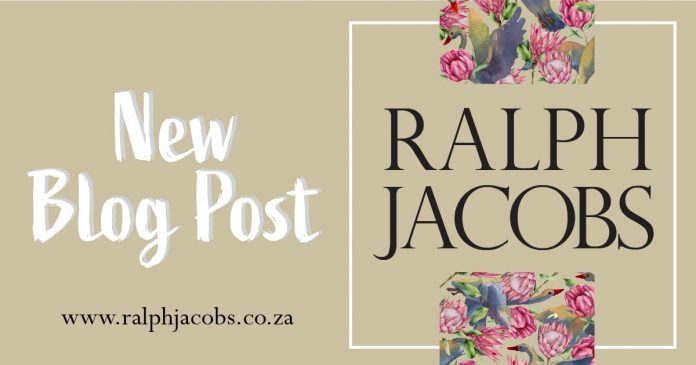