MPUMALANGA: Foreign national, Thabang  Ntsibane (37) was found guilty and sentenced by the Pilgrims Rest Magistrate court on Monday, 11 July 2022 for possession of gold-bearing material. He was sentenced to
R2000 or 5 months imprisonment.

The conviction followed his arrest of the accused on  09 August 2021 during a disruptive operation conducted by the Hawks Nelspruit-based Serious Organised Crime Investigation, Mpumalanga Tactical Respond Team and National Intervention Unit at Pilgrims Rest mines. The accused was arrested while busy processing the gold-bearing materials together with other people who ran away and he was caught.  The accused had been in custody since his arrest until he was sentenced on Monday.

The Provincial Head applauded the investigation team together with Judiciary for setting an example to everyone that illegal mining is a crime and a person can be detained and sentenced. Major General Mokoena also applauded the collaboration with our counterparts to curb crime. She further warns the public to refrain from going into the mines as it is not safe.

Previous articleANIMALS 101 – DON’T BLAME THEM, IF YOU DON’T TRAIN THEM!
Next articleMiss Grand SA 2022 crowned at Boesies 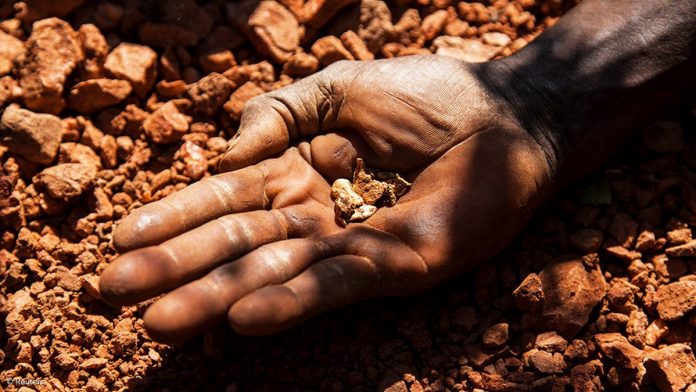 Drug dealer sentenced in plea deal while the case...
Crime

Police Swift's response led to the arrest of two...
Crime

FUGITIVE AND ALLEGED DRUG TRADER REMANDED IN CUSTODY BY...
Crime

2 Women and a man in court for illegal drugs and firearms.

TWO WOMEN AND A MAN ARE TO APPEAR IN...