Police in Mpumalanga have launched a manhunt for a 41-year-old suspect, Khulekani Nkosi who is from Vryheid in Kwazulu-Natal in connection with the gruesome and senseless murder of a high school principal, which occurred in February 2018. The suspect has been evading arrest since 2018.

According to the report, the victim, Johannes Makau Makgoba, who was a principal at Mkhuhlu High School was reported missing on 18 February 2018. Two days after the he was reported missing, a herdsman spotted what looked like badly charred human remains in a bush near Hazyview.

He immediately reported the matter to the police in the area, who in turn informed Calcutta SAPS as they knew they (Calcutta) had an unresolved murder case.

Makgoba’s family was informed about the discovery and DNA tests were conducted to determine the identity of the deceased. They came back positive, confirming that it was indeed Makgoba’s body.

At that point, the investigation intensified and police received information that the suspect, Khulekani Nkosi was spotted driving the deceased’s vehicle accompanied by another suspect, Evans Malele.

Upon arriving at the rented house, Nkosi shared with Makgoba, police discovered that he had fled telling people that he was going to Limpopo.

The investigators persistently worked on the case, vigorously searched for him and eventually obtained information which led them to Kwazulu- Natal.

When police arrived, they enquired about Nkosi’s whereabouts and were told that they had seen him driving around in an unknown vehicle which he claimed was his.

Police spotted the said vehicle, followed it and upon noticing they were being followed, Nkosi who was driving with Malele stopped the vehicle. They alighted and fled on foot.

The search for the two continued and they were traced with information revealing that they had fled to Gauteng preparing to travel back to Mpumalanga.

The Provincial Commissioner of the South African Police Service in Mpumalanga, Lieutenant General Mondli Zuma urges the community to assist with information that may lead to the immediate apprehension of the suspect.

“We will relentlessly hunt Nkosi until we find him and make sure that he is brought to justice. The community should also help us and I urge anyone who might have information regarding these suspects to help us,“ said General Zuma.

Anyone who may have information that could lead to the arrest of the suspects, is urged to contact Sergeant Shane Chuma on 0829360179.

Members of the public can also call the Crime Stop number on 08600 10111 or by giving a tip-off on the MySAPS app that can be downloaded onto any smartphone. Information can be given anonymously. 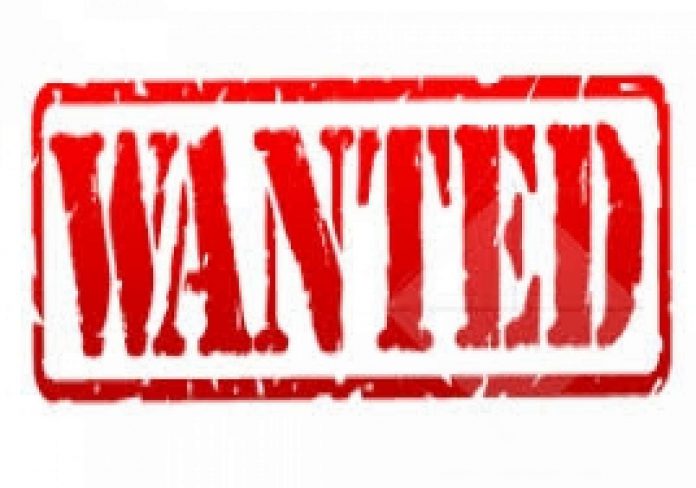 SIX SUSPECTS TO APPEAR IN COURT FOR POSSESSION OF GOLD-BEARING SOIL AS WELL AS CONTRAVENTION OF THE IMMIGRATION ACT Nelspruit...

AN INTELLIGENCE-DRIVEN OPERATION LED TO THE ARREST OF ALLEGED FRAUDSTER NELSPRUIT - The Provincial Commissioner of the South African Police...

SIX SUSPECTS TO APPEAR IN COURT FOR POSSESSION OF...
Crime

SAPS arrested over 1360 people in Mpumalanga

POLICE IN MPUMALANGA ARRESTED MORE THAN ONE THOUSAND THREE...
Crime