In the morning of the 3rd September 2018, deceased Nokuphila Nkumane, 23-years-old with her baby of 2-years-old was visiting her niece in ext 13 in Emzinoni, Bethal when she was brutally murdered.

An unknown suspect entered the niece’s house and stabbed the deceased several times with a knife in the presence of the child. The suspect slit the deceased’s throat and ended her life.

Nomkhosi Nkumane, owner of the house, had suspicions that there might be something wrong at the house as she was calling the deceased on her cell phone several times without the phone being answered.

She rushed to the house and upon arrival she noticed blood all over her house, from the kitchen entrance to the dining room where the deceased was found and murdered.

The 2-year-old child was on top of her mother crying and was covered in her mother’s blood.

Police were summoned to attend the crime scene including the Cluster Commander of the time, Brigadier Cele.

The suspect, Never Mashele (28) was arrested and during the interview, the suspect admitted to all that happened all those years ago. This resulted in him to make a confession and pointing out the scene of the crime.

The accused’s first appearance before Bethal Magistrate’s Court is today. 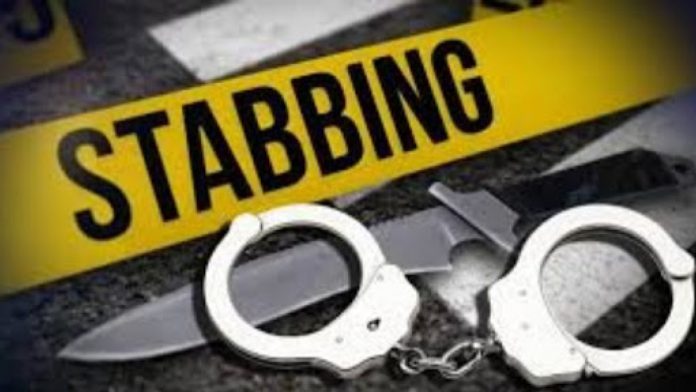