Secunda – Natalie Pretorius (62) was released on R5000 bail by the Secunda Magistrates Court yesterday after she was arrested by the Hawks Serious Organised Crime Investigation team based in Secunda for Contravening the Medicines and Related Substances Act 101/1965.

Pretorius is the owner of the house where Piater Kruger (28) was arrested by the Hawks last week following a search and seizure operation. Steroids to the value of R300 000 were confiscated upon Kruger’s arrest. He was released on R5000 bail.

Meanwhile, Pretorius’s case has been postponed to 10 June 2022 when she is expected to appear alongside Kruger. 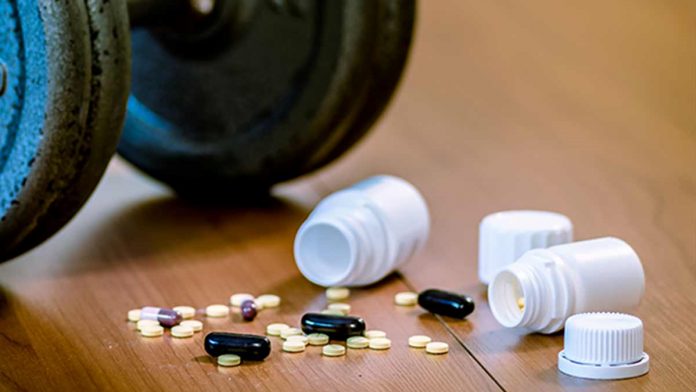