NELSPRUIT – The Provincial Commissioner of the South African Police Service in Mpumalanga, Lieutenant General Semakaleng Manamela has strongly condemned the incident in which two men were brutally murdered whilst another sustained gunshot wounds yesterday, Sunday, 22 August 2021 at Nelspruit. Police in Nelspruit has since launched a manhunt for the suspects.

According to the information at police disposal, on the said day at around 21h00, three men travelling in a VW Polo were ambushed by armed suspects who were driving in a blue double-cab bakkie. It is said that shots were fired by the suspects, fatally wounding two men. The third man sustained some injuries. The suspects reportedly fled the scene after the incident.

The police at Nelspruit as well as the paramedics were informed about the incident where upon arrival, the two men were certified dead at the scene. The injured man was taken to the hospital for medical treatment. A case with two counts of murder and attempted murder were opened. An investigation is underway.

A preliminary probe by the SAPS members has since revealed that there was a shooting incident earlier that night at about 19h30 next to a hospitality facility around Nelspruit. About three occupants were in a VW Polo when suspects opened fire on them whilst they were inside the vehicle. No one was reportedly injured during that incident. It is further reported that the victims then went to Nelspruit Police Station to open a case, being accompanied by their friends, where it is alleged that amongst them, were the two men that were fatally shot as well as the one who sustained injuries.

Police in Nelspruit urges anyone who can assist with the investigation to contact the Branch Commander, Colonel Ernest Maoka at 0823189843 or call the Crime Stop number on 08600 10111. Alternatively, members of the public can send information via MYSAPSAPP. All information will be treated as confidential and callers may opt to remain anonymous. 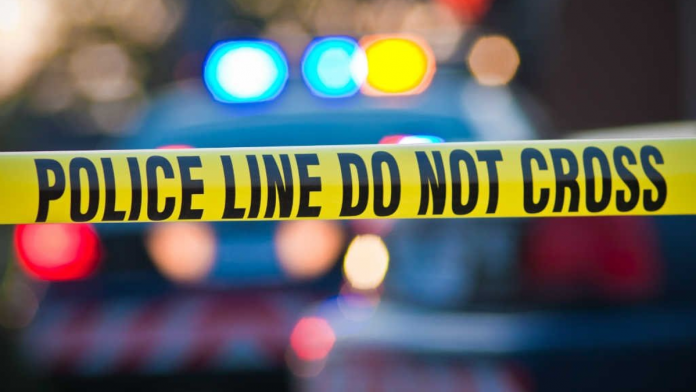