President Cyril Ramaphosa has authorised the placement on parole of selected categories of sentenced offenders as a measure to combat the spread of COVID-19 in correctional facilities, which are considered high-risk areas for infection.

The President has taken this step-in response to a call by the United Nations to all countries to reduce prison populations so that social distancing and self-isolation conditions can be observed during this period.

In South Africa, as in many other countries, correctional facilities have witnessed outbreaks of coronavirus infections among inmates and personnel.

A number of countries across the world have already heeded the call by the United Nations High Commissioner for Human Rights and have released a number of offenders in detention.

The parole dispensation will apply to low-risk inmates who have passed their minimum detention period or will approach this period in the coming five years.

Inmates that will be affected by this decision will be placed on parole instead of having their sentences remitted. They will therefore continue to serve their sentence under Community Corrections until they reach their respective sentence expiry dates.

Offenders may be arrested and ultimately reincarcerated if they violate their release conditions.

The placement of qualifying sentenced offenders will take place over a 10-week period and will commence as soon as all Parole Board processes have been finalised and all relevant rehabilitation and pre-release programmes are attended.

Minister of Justice Mr Ronald Lamola will in due course provide more details on the parole placement programme in a public briefing. 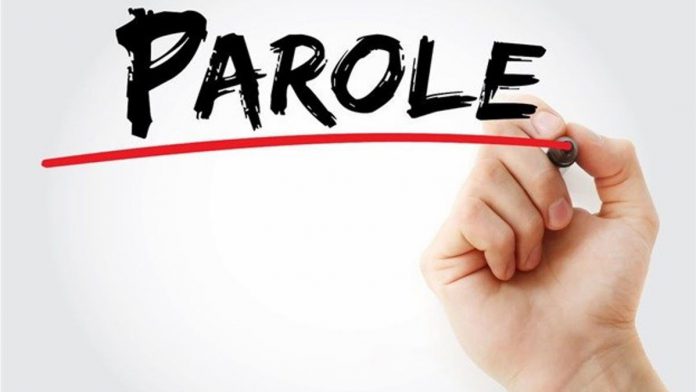