MPUMALANGA – A 29-year-old suspect is expected to appear before the Secunda Magistrate Court on Monday for dealing in drugs.

The suspect who is alleged to be the main supplier of various drugs in the Secunda area was arrested on Friday by members of the Hawks’ Serious Organised Crime Investigation.

Also read: Stolen Bakkies recovered while in transit to Mozambique

The team monitored the suspect’s dealings and consequently executed a warrant of arrest for dealing in drugs and contravention of the immigration Act.

Investigations are ongoing and more arrests are eminent 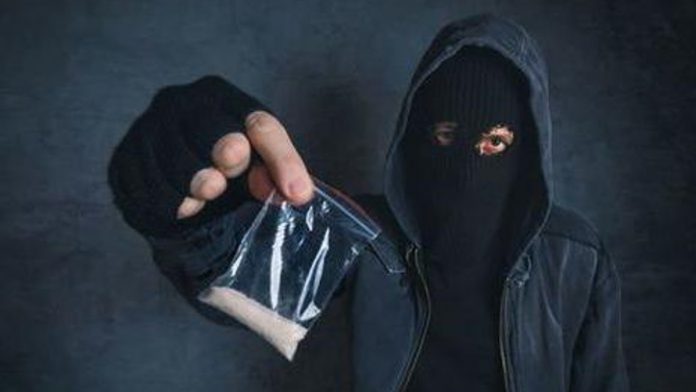