Cartons of these cheap and illegal cigarettes can fetch any price depending on the demand.

Two arrested for the illegal trading in cigarettes and bribery in Kinross this afternoon.

Two persons were arrested for the possession of a large number of illegal cigarettes. The two then continued to offer the police officers R5200 as a bribe but were immediately arrested for bribery as well.

Cartons of these cheap and illegal cigarettes can fetch any price depending on the demand. According to SAPS these cartons sell for approximately R300 each. This would bring the street value of these cartons to R140100.00

The two is expected to appear in court very soon and will remain in custody until they appeared in court and have successfully applied for bail.

The Police acted on information received from the public. 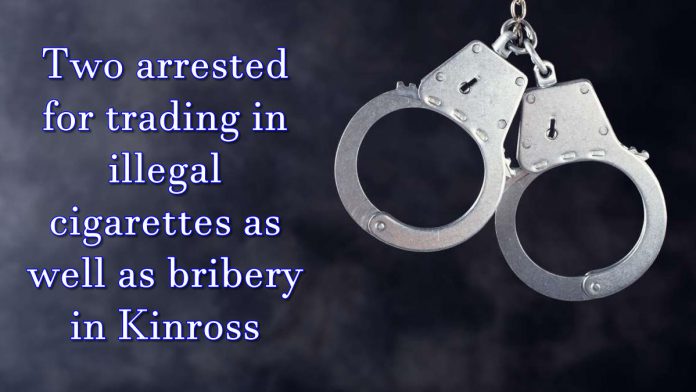 Cartons of these cheap and illegal cigarettes can fetch any price depending on the demand.