MPUMALANGA – Gert Wessel van der Westhuizen (60) who is was released on bail by the Secunda Magistrates Court on Tuesday, 24 May 2022 after he was arrested by the Secunda based Hawks Serious Commercial Crime Investigation for fraud of over R2.3 million in Secunda.

It is alleged that three suspects recruited unsuspecting victims to invest money in return for receiving interest. The complainant in this matter invested R1 200 000-00 on the advice of an accomplice of van der Westhuizen on the 9th October 2017 into Extreme Business Solutions by transferring the money into an FNB bank account.

After investigation, it was discovered that the account holder is Extreme Business Solutions (PTY) Ltd and that Gert Wessel van der Westhuizen was appointed as the authorised representative primary user for FNB online banking dated 06 June 2014 as the only signatory as per the affidavit in terms of section 236 of Act 51 of 1977 from FNB Bank.

Van der Westhuizen’s accomplice again advised the complainant to invest in another company called (UGI) Unique Global investments (PTY) LTD because it allegedly had better returns compared to Extreme Business solutions. On that advice, the complainant transferred R500 000-00 into an FNB account on 13th November 2018 to convert into bitcoins.

The ensuing investigation revealed that the account belonged to COINBR SA (PTY) LTD and that a second accomplice was appointed as the authorized representative primary user for FNB Online Banking dated 28 April 2015 as authorised signatory according to an affidavit in terms of section 236 of Act 51 of 1977 from FNB bank.

Gert van der Westhuizen was granted R5 000.00 bail.  The case was postponed to 10 June 2022 for the other two suspects whose warrants have been issued to be arrested and be joined with the accused in his next appearance.  Investigation continues. 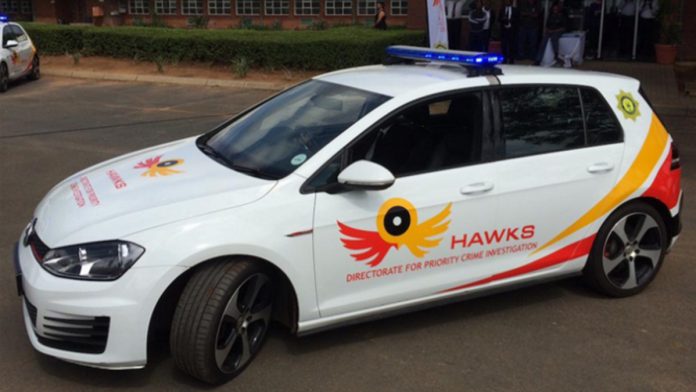