CrimePolice arrest a man for selling liquor and cigarettes...
Crime

Police in Mpumalanga are calling on the community to adhere to the lockdown regulations and desist from conducting businesses that are not permitted during this period.

Several people have been arrested for conducting such businesses which are outside the scope of lockdown regulations and the police will surely continue to enforce the law during this period.

A 27-year-old man was not spared as he was arrested on Tuesday, 12 May, at Mmametlhake for selling liquor and cigarettes worth about R60 000.

According to the report, police received information about a suspect who was trading on non-essential goods at his business premises during the period of lockdown.

They did not waste time but swiftly followed up on the information and upon arrival at the said premises, found the man trading and arrested him immediately. The man was given a R6000 fine.

The Provincial Commissioner of the South African Police Service in Mpumalanga, Lieutenant General Mondli Zuma has applauded members of the public for providing law enforcement officers with information which led to the arrest of the suspect. He has also applauded the police for their hard work in ensuring that they enforce the law as expected. The General has also reiterated the call by authorities for people to stop taking chances and abide by the law at all times. Law Enforcement Agencies will continue to work tirelessly to eliminate and prevent all criminal activities. 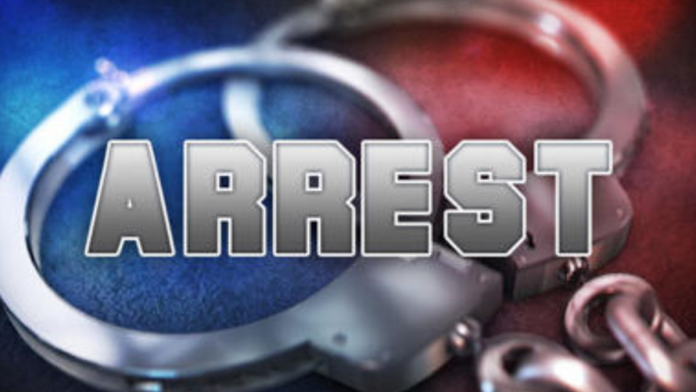