NELSPRUIT – Police in Mpumalanga have launched a manhunt for suspects who set a truck alight, shot and wounded the driver as well as robbed the keys of two trucks, in three separate incidents which occurred yesterday, 04 May 2021, near Bethal.

In the first incident, the driver reported to police that he was driving on the road between Standerton and Morgenzon when he decided to park the truck on the side of the road to get some rest. Moments later he heard a noise outside, looked through the window and saw a man pouring petrol over the truck.

The suspect then set the truck alight, shot and wounded the driver as he tried to get out then fled in a white vehicle. The matter was reported to the police and a case of malicious damage to property as well as an additional charge of attempted murder was opened. The driver was taken to the hospital where he is receiving medical treatment.

In a separate incident, a 35-year-old driver of a truck was also stopped by three unknown men who were driving a white Toyota Hilux. The victim alleges that on Monday, 03 May 2021, he was officially on duty driving from the depot when he was stopped by the suspects. One of them approached him and demanded the truck keys. He then complied with the instructions and gave him the keys. The suspects reportedly drove off with the keys and left the truck behind without causing any damage to it.

In another similar incident, a truck that was loaded with solar ash for delivery was allegedly hijacked yesterday morning as well on the N17 near Bethal. According to information received, the truck which was coming from Piet Retief was stopped by two suspects who were driving in a silver Volvo sedan. According to the truck driver the suspects ordered him to hand over the keys to them. They then drove off with the keys leaving him with the truck.

Anyone with information that can help police trace the suspects, is urged to contact the investigating officer on all these cases, Captain Jungle Mokoena on 0825790177 or call the Crime Stop number at 08600 10111. Alternatively, members of the public can send information via MYSAPSAPP. All received information will be treated as confidential and callers may opt to remain anonymous. 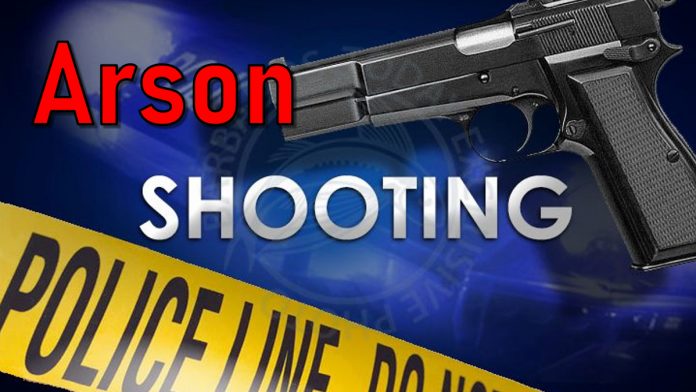 Police are looking for truck arsonists