NELSPRUIT – Police in Mpumalanga have launched an investigation and manhunt following an incident where seven suspects escaped from Volksrust police holding cells earlier today, Sunday 07 March 2021. However, four of the escapees have been rearrested whilst the other three are still at large.

The remaining suspects are Mduduzi Khumalo aged 27, Paul Sambo who is 19 and Bongani Sithole 30. The four other suspects who have since been rearrested are 34-year Nkosingiphile Zwane, 19-year Siyabonga Mbatha, 27-year Phumlani Khanyi, as well as 18-year-old Thando Mavimbela.

The suspects were arrested for various offences including robbery, rape, possession of drugs, housebreaking and theft, as well as Contravention of the Immigration Act. An investigation regarding their escape is underway and the suspects will face an additional charge of escaping from lawful custody. 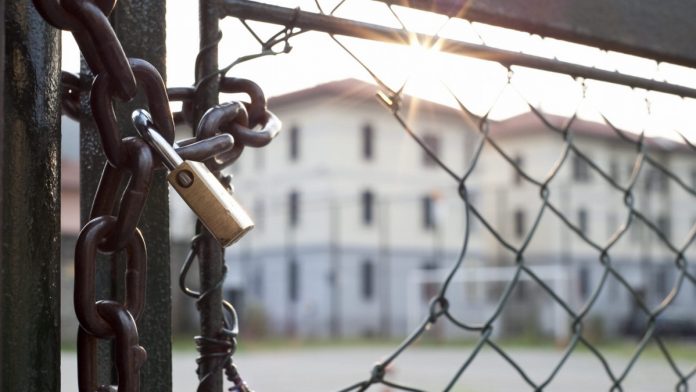