The operation of this so-called college is in violation of the South African Schools’ Act (SASA) Number 84 of 1996 as amended which clearly states that:

“No person shall establish and maintain an independent school unless it is registered by the Head of Department.
It further states that any person who contravenes this, is guilty of an offence and upon conviction shall be liable to a fine or imprisonment for a period of up to three months.”

Also read: Suspects in court for mine fraud of over R1,1m

Thus, the Department advises parents of all affected children to apply for admission in the nearby schools and that they will be assisted accordingly.

The Department will continue with this drive to close illegal Independent Schools throughout the week.

The Acting Provincial Commissioner of the South African Police Service in Mpumalanga, Major General Thulani Phahla indicated that people should stop their illegal activities of operating bogus schools. ” It is not only wrong to do so but also a waste of time for learners. It is something that must be stopped with all the might of the law.”

“The operation of illegal schools is very disruptive as it affects not only the children and their parents but ultimately affects the smooth running of the teaching and learning programme within circuits and districts. It is on that note that we advise parents to check the legality of any institution before they enlist or register their children,” said MEC Majuba.

Previous articleSuspects in court for mine fraud of over R1,1m
Next articleMediclinic Nurse Solomon Mahlangu takes Nursing Excellence Award 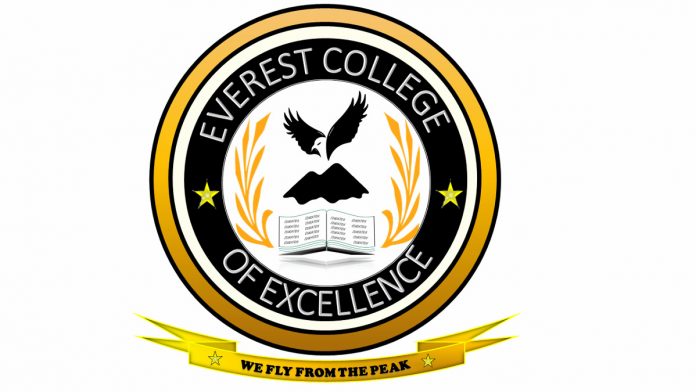