She was still busy trying to figure out what was going on when an unknown African male entered her room. As she shouted the man pointed at her with a torch.

Also read: Police shoot the wrong person, or not?

The man then grabbed her, closing her mouth, while wearing gloves. Two more males appeared and she was instructed to keep quiet.

The men then demanded money and valuables, she was also instructed to open the safe in the other room.

Entry to the house was gained from the side sliding door. The 3x African males that spoken broken Zulu were unidentifiable due to wearing balaclavas.

There were no arrests.

All role players were informed 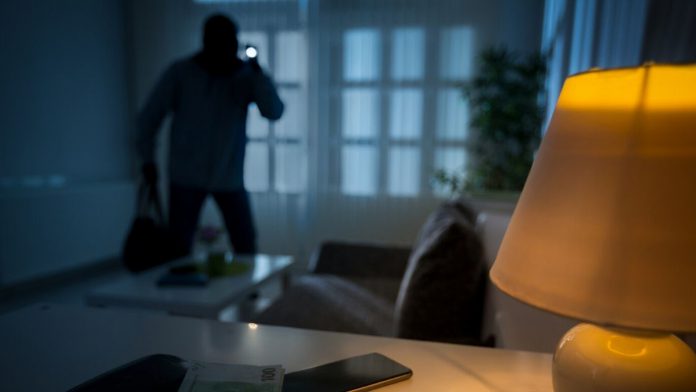