CrimeHartbeespoort couple arrested for the illegal sale of Eskom...
Crime

A couple living in Hartbeespoort was arrested on Friday, 24 April 2020 for the illegal sale of Eskom pre-paid electricity vouchers. The arrest took place at their rented house situated in a luxurious estate in Hartbeespoort, after intensive investigations by members of the Pretoria Serious Organised Crime Investigations unit supported by the Eskom Internal Investigations Department. The arrest followed the issuing of an arrest warrant which was duly executed.

According to Peter Malitsha, Eskom’s Senior Manager responsible for internal investigations, “the ongoing investigations by the Pretoria Serious Organised Crime Investigations unit were triggered by an arrest that was made in December 2018, where two illegal credit dispensing units (CDUs) were recovered and seized in another rented house located in an opulent estate in Pretoria East.”

“The suspects are not registered Eskom vendors, yet they issued vouchers originated from stolen Eskom CDUs. In addition, the suspects were found in possession of fraudulent Disaster Management Act (DMA) travelling permits, R20 000.00 cash and pre-paid electricity vouchers which were immediately confiscated by the investigation team,” Malitsha added.

This event led to the arrest of a third suspect in Kempton Park, who is allegedly known to be the originator of the fraudulent travelling permits which enabled the suspected couple to travel for their illegal business of selling Eskom pre-paid vouchers.

According to Malitsha, the illegal buying and selling of pre-paid electricity vouchers is one of the forms of electricity theft which leads to the country’s economic downturn, job losses, spikes in energy tariffs, and pressurises the taxpayer’s pocket and those who are legal electricity buyers.

As Eskom, we would like to thank the SAPS and our Eskom Internal Investigation team for making this operation a success.

We continue to urge all South Africans to help combat the illegal buying and selling of prepaid electricity vouchers and other forms of electricity and infrastructure theft by remaining legal. Customers can anonymously report illegal activities to the toll-free Eskom reporting line: 0800 112 722. 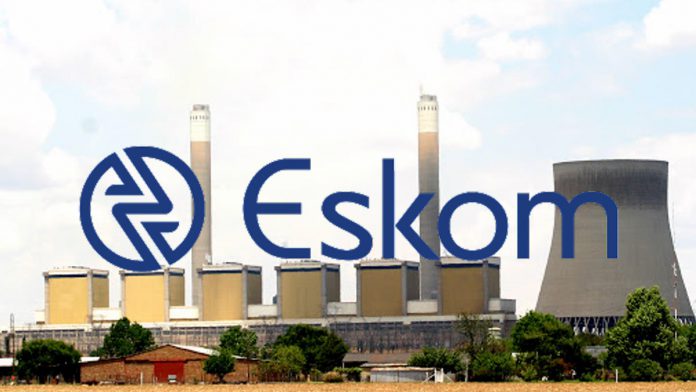 A man was shot and killed early this morning...