Nelspruit – 07 June 2022:   The Provincial Commissioner of the South African Police Service in Mpumalanga Lieutenant General Semakaleng Daphney Manamela has expressed her shock and at the same time applauded police at Amsterdam for ensuring that the rights of the vulnerable group are indeed protected.

Her sentiments are a result of an arrest of a 28 years old man on two counts of rape and house robbery. The suspect, who is an undocumented person from eSwatini is expected to appear before the Amsterdam Magistrate’s Court tomorrow, Wednesday 08 June 2022.

According to the information, it is alleged that an 87-year-old granny was asleep with her 26 years old granddaughter on Sunday, 05 June 2022 at around 03:00 in the morning. Suddenly the old lady felt someone opening her blanket. She then woke up only to find that it was her grandson. The grandson allegedly instructed her to keep quiet and raped her. The suspect continued with his evil deeds and proceeded to his 26 years old cousin who was sleeping on a couch in the same room and rape her too.

After the ordeal, he allegedly went back to his grandmother and demanded money (social grant).
The grandmother gave all the money she had.

The victims then reported the matter to the police in the morning and the suspect was found on the streets and then arrested.

The Provincial Commissioner, Lieutenant General Semakaleng Manamela has stressed that there is no place for criminals in the province especially those who abuse women and children. 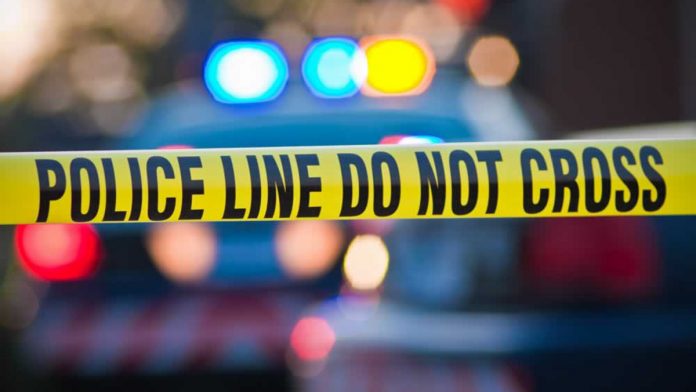