NELSPRUIT: Lieutenant General Mondli Zuma has strongly condemned an incident which took place on 09 January 2021, where an 80-year-old elderly woman was burned to death in what is believed to be a mob justice attack.

The condemnation by General Zuma came after facts were brought before the police that the victim, who was accused of practising witchcraft, was hacked with a hoe then locked in her house in Mbuzini near Tonga, before being set alight.

General Zuma said, it is disheartening that the elderly community, often suffer such accusations from sections of the society and strongly warned people to refrain from their actions. As a result, General Zuma has directed police to work tirelessly to ensure that those arrested, face the full might of the law.

Four suspects aged between 44 and 22, have already been arrested so far and will possibly make their first appearance before the Tonga Magistrate’s Court tomorrow, Tuesday, 12 January 2021. According to a progress report on the case, other suspects are still outstanding on this investigation and arrests are imminent.

General Zuma has called for stability in the area where the woman was murdered.

Read more about the Department of Community Safety, Security And Liaison HERE 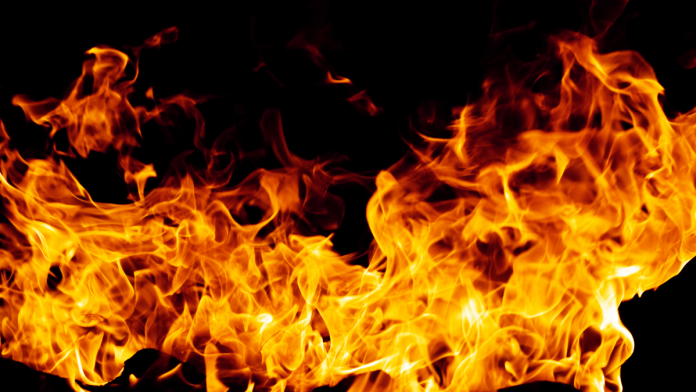