Be warned about social media fraud!
B

NELSPRUIT – Residents are again warned to take extra precautions and be careful with their money as many fall into traps which scammers set for their unsuspecting victims, defrauding them of their hard-earned cash. Since the festive season began last year up to this far, the police in Mpumalanga received more than 15 cases where members of the public were lured via the Internet and social media platforms to deposit a sum of money into deals which were later found to be unscrupulous and never materialised, resulting in them losing a considerable amount of money.

Perpetrators often post appealing advertisements regarding the sale of cars, household appliances, cell phones, pets, generators, containers for sanitisers and other valuable items on social media platforms, including Facebook and the Internet. These suspects would then convince their targets who are in a dire need of the mentioned items that they can be obtained at an unbelievable price. Vulnerable victims would then engage in some form of communication with these faceless sellers who would then persuade on urgently getting a cash deposit either via EFT or deposit at the bank before the needed items are delivered.

After such a fraudulent transaction is made, the suspect would confirm having received the money and at times even demand more cash then vanished into thin air without fulfilling the promise. Despite countless warnings in the past, these type of trends continues to happen.

In a recent incident which had occurred at Bethal on 14 December 2020, the complainant was defrauded with a total of R150 000, after being made to believe that a white Toyota bakkie posted and advertised on a particular social media platform was authentic. The victim got hooked and was told by the fraudster to make an urgent deposit of the cash in order to secure the said vehicle urgently. He was further convinced that the vehicle documents will be prepared for him immediately after the payment. He then excitedly made the deposit and unfortunately, that was the last time he had his hands on his money.

The police were notified about the incident and a case of fraud was opened. They (police) have learned with great concern that others across the province were scammed of thousands of rands in the same fraudulent process.

The public is therefore again urged to approach reputable businesses, shops or car dealerships that are operating within the ambit of the law whenever they want to make purchases. The community members are further advised to conduct proper research rather than naively relying on advertisements displayed on social media as most of the information tends to be misleading. The public should also guard against the idea of quickly depositing or transferring cash to unknown people without proper verification.

Anyone with information that can assist police in apprehending these perpetrators with a view to putting their evil mission to an abrupt end, should call the Crime Stop number on 08600 10111. Alternatively, they can send information via MySAPSAPP which can be downloaded to any smartphone. All information will be treated with strictest confidentiality and callers may opt to remain anonymous. 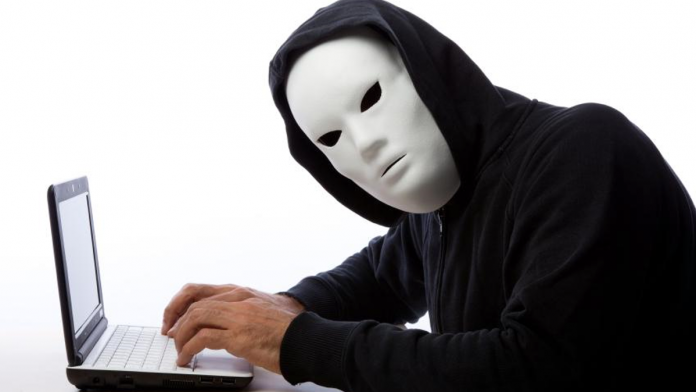 Be warned about social media fraud!