A senseless murder – 1 accused sentenced
A

On Saturday, 23 February 2019 a senseless murder occurred in Secunda. Everyone was up in arms and shockwaves surged throughout the town and surrounding areas.

Below is the article that was published in The Bulletin’s edition of 1 March 2019:

A 63-year-old woman was found murdered in her flat at 18 Hodgson Street, Secunda on Saturday, 23 February.

The call for help came through on the Zello channel, Secunda 911 Assist 24/7. The operator dispatched the trauma Chaplain, Brad Blake as well as Langamed to the scene. Chaplain Brad arrived first at the residence and accompanied one of the occupants of the house to the flat at the back of the house.

He found the body of, later identified as Corrienne Tesner on the floor, the body was covered by a duvet. Brad noticed that the scene was covered in the victim’s blood and a large puddle of blood was spreading from underneath the duvet.

Sources close to The Bulletin revealed the name of the deceased. Brad, a trained first aider could not find any sign of life by checking airway, breathing and circulation (pulse).

Langamed declared Corrienne deceased at the scene of the alleged crime after additional examining for proof of life.

Brad, family of the deceased and a member of one of the supporting services contacted the police by phone to secure the scene. It is alleged that the SAPD members arrived approximately 45 minutes after the calls were made from different cell phones.

The body was found with numerous stab wounds.

An indication observed at the scene indicated that it seemed as if Corrienne’s throat had been slashed, but it was not clear whether this was the cause of death.

The rest of her body was properly covered with the duvet in a manner that suggested respect for the deceased.

A complete autopsy still has to be conducted to determine the exact cause of death as well as whether sexual assault took place.

It is unknown at what time during Saturday, 23 February, the actual murder took place and with going to print; no arrests have been made so far.

Today, The Bulletin can announce that justice was served. The accused was caught and sentenced.

After a very intricate and thorough investigation by the investigating officer, Sergeant Mabaso, the accused, Taelo Steven Mathabatha has finally appeared in court and has been sentenced.

The accused appeared on 6 counts.

READ ALSO: Investigators commended for the swift arrest of a boyfriend and a self-proclaimed sangoma linked to the murder of a 44-year old missing woman in Rietgat

The accused has been sentenced as follows:

Count 1: Housebreaking with the intention to steal and theft – 5 years imprisonment

Count 5: Housebreaking with the intent to steal and theft – 5 years imprisonment

Count 6: Assault with the intention to do grievous bodily harm – 3 years imprisonment

The court also ordered that the sentences on Count 1, Count 4, Count 5 and Count 6 to run concurrently with the life imprisonment sentences.

The accused was also declared unfit to possess a firearm in terms of Section 103 of Act 60 of 2000.

Justice has been served! 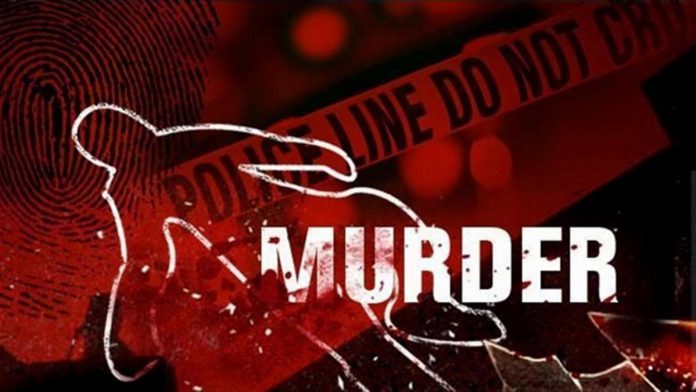