The ban on cigarette and alcohol sales frustrated a lot of people during the lockdown. The Bulletin administers a few other Facebook and Whatsapp  pages, in particular the page called “Secunda en sy mense praat saam.”

This page, like others, has been bombarded with requests for cigarettes and alcohol as well as “for sale” offers. The sale of these are illegal and hold serious consequences not only for the sellers but also for the admins of these pages.

MyBroadband.co.za wrote: If you are an admin on a Facebook or WhatsApp group, you can be held vicariously liable for illegal cigarette and alcohol sales on that platform.

This is the warning from Megan Harrington-Johnson, managing partner at HJW Attorneys, who was speaking to Jacaranda FM.

The ban on alcohol and cigarette sales has drawn sharp criticism from many people who argue that it is doing more harm than good.

Apart from the lack of support from many citizens, it is also costing the country a lot of money in lost tax revenue.

SARS Commissioner Edward Kieswetter said the losses in tax revenue from beer and alcohol in April were around R1.5 billion.

Another consequence of the ban is the rapid rise of black-market sales of liquor and tobacco products.

The Witness reported that the ban on cigarette and alcohol sales has created a thriving underground market.

It is, however, not only criminals engaging in this illegal activity. Those supporting it, The Witness said, include normally law-abiding citizens and many professional people.

“Some tuck-shop and pub owners, and their connections, have formed WhatsApp groups advertising what they have in stock,” it said.

Harrington-Johnson warned people that, independent of their feeling towards the ban, it is currently law and people who break this law face harsh penalties.

She said it is worrying that people on social media are advertising alcohol and cigarettes for sale, which is illegal.

“It is currently illegal to trade in, transport, or sell alcohol or cigarettes,” she said.

If you are putting these adverts on your Facebook feed or WhatsApp group, you are contravening the lockdown regulations.

“If you are an admin of a Facebook group or a creator of a WhatsApp chat and you allow this content on your platform, you can be held vicariously liable,” she said.

She said all it takes is a screenshot sent to your local police station and you can be in very big trouble.

“Please be very careful. Educate yourself and make informed decisions,” she said.

Thank you to https://mybroadband.co.za/ for the use of their article. 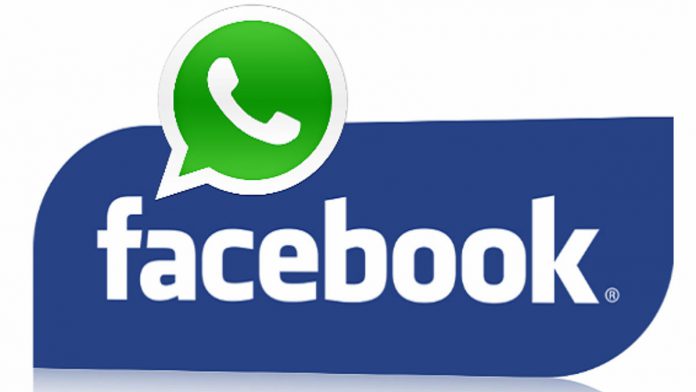 What is allowed as South Africa moves to Lockdown Level 2

All communities serviced by the Secunda Police Station are...
Coronavirus News

All communities serviced by the Emzinoni Police Station are...
Coronavirus News

Tonight, as President Ramaphosa addressed the nation, a shred...