The fight against illegal connections continues…

The Govan Mbeki Municipality’s Compliance & Law Enforcement Unit and technicians, in partnership with the Secunda SAPS Cluster, removed electrical cables that were connected illegally in various households in eMbalenhle.

• Cables illegally connected to 21 stands were removed in Extension 22 for bridging or tampering with the meter boxes.

• Cables illegally connected to at least 500 households were removed/disconnected in the Mandela Section.

• Cables illegally connected electricity to at least 300 households in the area were also removed.

Illegal electricity connections and tempering have caused many power supply interruptions in the area due to overloading to the grid.

This causes damage to electricity supply infrastructure, such as burning of transformers and even leads to frustrations from residents who have to go for lengthy periods without power supply.

The municipality is also losing millions of rand in revenue due to electricity theft, in addition to the losses suffered by local businesses during electricity outages caused by illegal connections.

These connections are not only illegal but are also dangerous and can cause electrocution.

If you come across any illegal connections, report them to the municipal Compliance and Law Enforcement at 017 620 6327 or email:madiso.m@govanmbeki.gov.za. 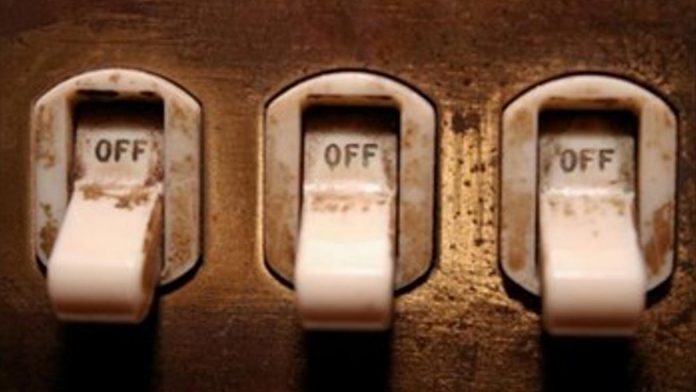