On Sunday, 10 October 2021 at around 11:45, a foreman at the Nitro Plant at Sasol’s Secunda Operations tragically succumbed to injuries he sustained while attending to a boiler water pump failure.

He was switching boiler water pumps when there was a high-pressure release of hot water, leading to the employee sustaining injuries.

“I am deeply saddened to inform you of the tragic passing of our colleague, Mr Gansen Naidoo yesterday. Mr Naidoo, unfortunately, succumbed to injuries he sustained while attending to a boiler feed water pump. Four other employees who were at the scene were safely evacuated from the area and taken to the Sasol medical centre where they were treated,” Mr Fleetwood Grobler Sasol President and Chief Executive Officer, said in a letter to all employees.

“Mr Naidoo is survived by his wife and two children. We extend our sincere and heartfelt condolences to his family, friends and colleagues. Please keep them in your thoughts during this sorrowful and difficult time,” concluded Fleetwood.

Mr Naidoo started his career at Sasol Fibres in Durban in 1993 and from there transferred to Sasol Solvents in Secunda. He was a production foreman at Secunda Operations, Tar, Phenosolvan, Nitro and Sulphur, Fertiliser plant.

Four other employees who were at the scene were safely evacuated from the area and have been taken to the Sasol Medical Centre for medical attention.

The plant has been barricaded and temporarily decommissioned. Sasol is working with the relevant authorities and has commenced an investigation into the accident.

Sasol remains committed to the health and safety of its employees, community, and the environment. Safety will always be prioritised at Sasol and is an area that Sasol will never stop working to improve, so that they eliminate workplace fatalities and high severity injuries. 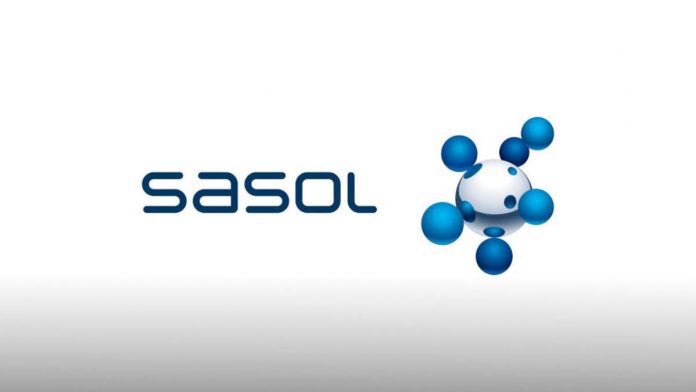