Accident turns into highspeed chase
A

An accident was reported this afternoon in Nelson Mandela drive near the 5 Star Superspar.

It is alleged that 4 recovery vehicles from GTR chased the taxi during a high-speed chase. The taxi proceeded towards the CBD where it turned into the residential area.

Stratcon received a call around 16H25 from a member of the public alerting them to a “Hit and Run” accident in Nelson Mandela. They joined the chase and proceeded to follow the GTR vehicles.

The taxi moved to the wrong side of Helen Joseph at Trichardt Ave fearing those that chased him. At one stage the taxi had to apply the brakes aggressively (reason unknown) and the vehicle from GTR crashed into the back of the taxi. The high-speed chase continued involving the GTR vehicles and the Taxi. All travelled on the wrong side of the road forcing oncoming traffic to take evasive action according to reliable sources. Several cars were damaged by the taxi during the chase.

Afriforum also received calls from the public alerting them to an accident where a taxi allegedly fled the scene. They also joined the chase and search when the Taxi entered the residential area.

The Taxi driver drove his vehicle into the Secunda Police Station eventually crashing into the barracks. That area is now treated as a crime scene.

Also read: Water Hyacinth – Threat to our waterways and dams

The driver of the Taxi was allegedly locked in a cell for his protection while the area was full of tow trucks and ambulances.

The Bulletin spoke to the taxi owner that was visibly upset (not the driver). He showed us the damage on the GTR vehicle claiming that both damaged areas were caused by the driver of the tow truck. The owner also alleged that at least one firearm was pointed at the taxi driver trying to force him from his vehicle at the accident scene. He also claimed that the one that used the firearm had left the charge office. This could not be confirmed and a formal statement by the police after they concluded their investigation will confirm or not confirm this allegation.

The Bulletin tried to contact the owners of GTR but could not establish contact. We would like to bring you our readers their story as well and hope to get a response from them soon.

We also contacted Jaco Horn that is well known as the contact person of GTR. He is no longer associated with GTR or any of their associated companies 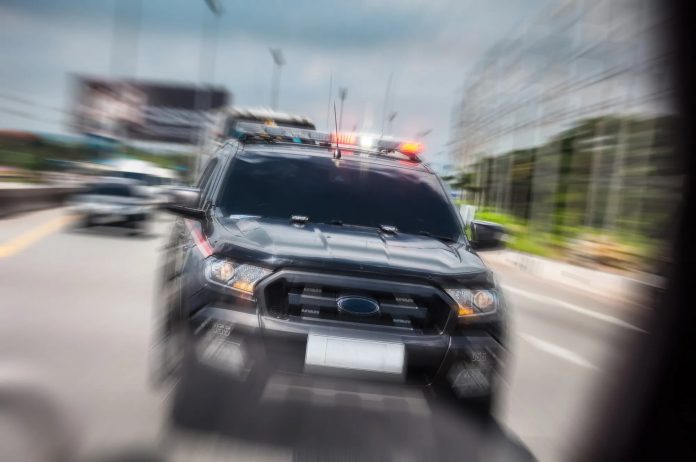