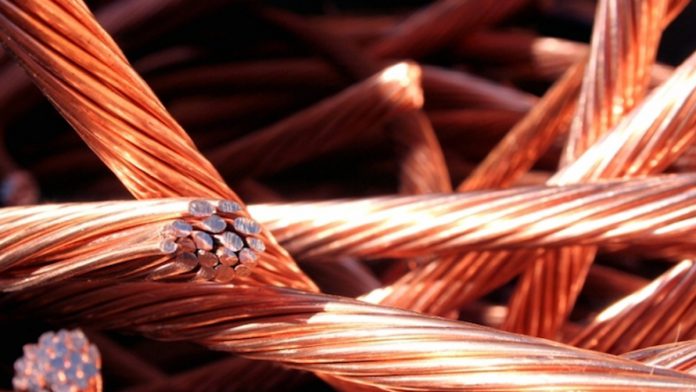 MPUMALANGA – The Directorate for Priority Crime Investigation in Mpumalanga has welcomed the conviction and sentencing of a 59-year-old Johannes Wellem Harmse yesterday for Theft and possession of stolen copper cables that took place in Klipspruit farm in Delmas during September 2015.

The intelligence-driven operation was conducted by members of the Hawks` Serious Organised Crime Investigation Middelburg and Crime Intelligence Middelburg targeting on the suspects who buy stolen copper cables. On the 30 September, 2015 entrapment was carried out and the accused was arrested in possession of nine drums rolled cables immediately after handing the money and receiving the cables valued to R1.2million.

The Provincial Head of the Hawks in Mpumalanga, Major General Zodwa Mokoena has congratulated both the investigating and the prosecution teams in a hope that the sentence will set an exam to those who are still buying stolen properties. Major General further said that theft of copper cables affect the growth of the economy of the country.