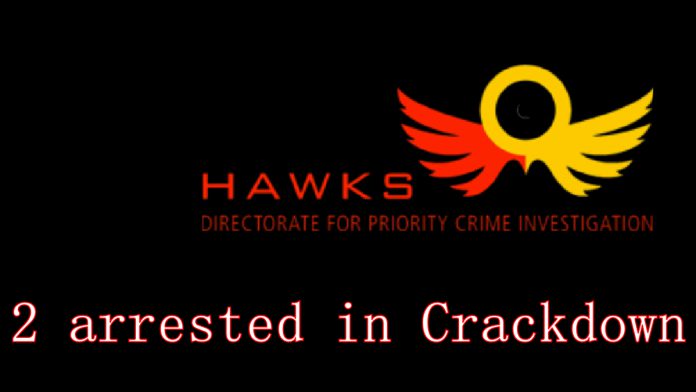 Mpumalanga Serious Organised Crime investigators backed up by a cadre of other police agencies conducted a search and seizure operation on three premises in Pretoria East on Wednesday.

The intelligence-driven operation centred around a drug investigation that led to the arrest of at least two suspects at Silverlakes and Willow Acres Estates respectively.

During the execution of the search at the first location, a residence at Silverlakes Estate, the team recovered steroids allegedly to have been manufactured onsite. A 38-year-old female was arrested.

The second location visited was the storage facility Meerlust Street, Equestria, wherein steroids in various stages of packaging were discovered. The third location was in Willow Acres Estate where more steroids and enhancers were found. A 35-year-old female was also arrested.

ALSO READ: Forceful crimes on the rise in Secunda

The steroids, labels and other packaging materials worth an estimated R3 million have since confiscated pending further investigation. The two female suspects are expected to appear in the Pretoria Magistrate Court on Thursday.