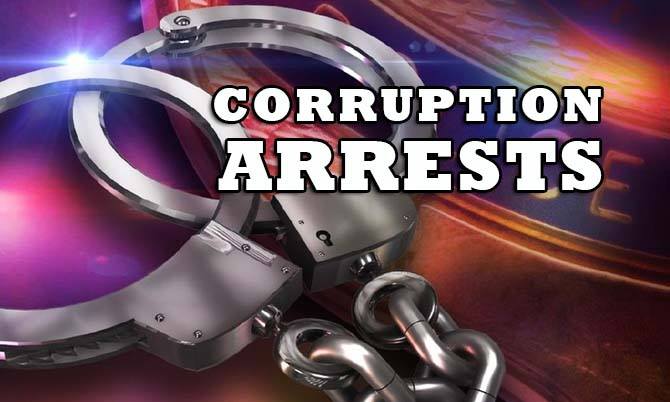 Nelspruit -The Provincial Commissioner of South African Police Service in Mpumalanga, Lieutenant General Mondli Zuma has welcomed the arrest of six Traffic Officers aged between 28 and 43, for corruption as well as defeating the ends of justice yesterday, 01 April 2020, at Middelburg.

According to the report, on 12 March 2020, the Traffic Officers stopped a man who was transporting school kids with his Bakkie. Instead of issuing him with traffic fine, the officers allegedly took the man’s driver’s licence and demanded money in exchange for the license. The man then allegedly explained to them that he did not have money and was told that he will never see his driver’s license unless he “pays” for it.

The man then allegedly made arrangements to “pay” them at the end of March 2020. When the day arrived, he contacted the Officials and allegedly handed over the money.

The police were then notified about the allegations and they followed up on the information. The traffic officials were arrested shortly thereafter after being found in possession of the money which was allegedly handed over as payment.

The Provincial Commissioner reiterated the position of law enforcement agencies when it comes to rooting out corruption and crime in general. “As law enforcers in the province, we made a decision that we need to tackle corruption head-on without fear or favour and we cannot allow rotten elements to exist within our ranks. If anyone is found to have been involved in any kind of corrupt activity, must be rooted out as we are here to serve the public not victimise and take advantage on them,” said General Zuma.

Meanwhile, the six suspects appeared at the Middelburg Magistrate’s Court today, Thursday 02 April 2020 on charges of corruption and defeating the ends of justice. All were released on warning and they will appear again at the same court on 08 July 2020.

The public is encouraged to continuously report corrupt activities by calling 08600 10111 or send a SMS to 32211. MYSAPSAPP can also be used in this regard.